Free Shipping in Canada on orders over $49 - Possible Shipping Delays 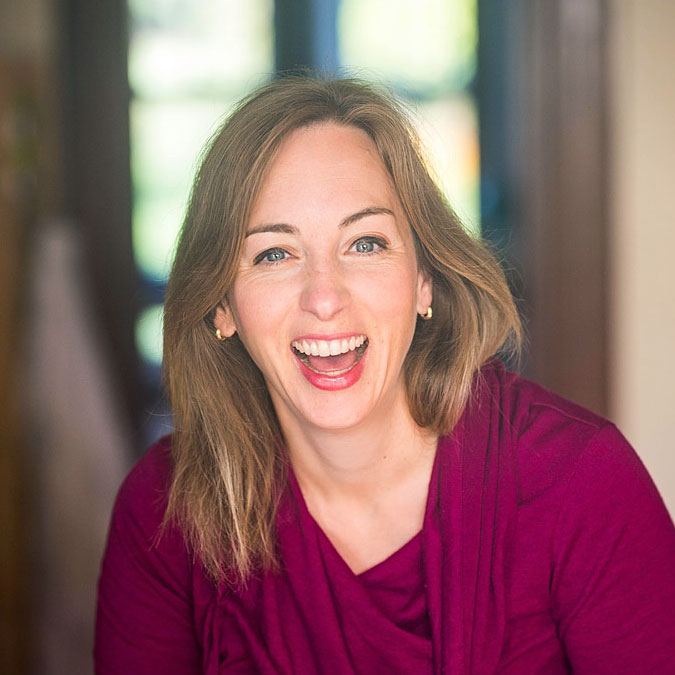 But how she got here is a winding path.

A lifelong gardener, Anointment owner April MacKinnon has always been interested in the link between wellness and nature. Trained as a civil engineer, her professional career involved providing clean drinking water in many small Atlantic Canada communities. A life-changing experience with the birth and subsequent illness of her daughter led to April leaving her career and forging a path focused on natural living. She began using cloth diapers. Discovering few environmentally conscious options for babies in the region April began an online natural parenting business selling cloth diapers and other baby accessories from her home in Dartmouth, Nova Scotia.

In 2007 April had a second child and a growing cloth diaper business. She won the SavvyMom Mom Entrepreneur of the Year award for Atlantic Canada in 2008 and was giving monthly workshops in the community on cloth diapers and baby carriers. In 2009 the natural parenting business outgrew the home-based model and a retail storefront was opened. April acquired Anointment at the same time she was opening the retail store. She had been selling Anointment baby care products in her shop, knew the founder well. At risk of losing the popular farmers’ market line in her shop, April purchased the business.

Confronted with a lack of community as a new mother, April was drawn to become trained as a postpartum doula in 2010 while expecting a third child to help support women in their own transition to new motherhood. The call of the rural lifestyle she worked diligently to leave behind was calling louder. Longing to putter in a garden, she and her husband decided to let go of city life and continue their dream of living with simplicity and sustainability. The store was sold and they purchased a 100-year-old Victorian farmhouse on the outskirts of Sackville, New Brunswick returning to her family roots.

The desire to provide support women in their vulnerability during life transitions is remains top of mind. Carrying this principle forward with Anointment, April seeks to combine the supportive nature of doula work with traditional herbal formulas women and their families can use in their daily lives.

April continues to lead soapmaking workshops and speak on a variety of business topics.